We’ve extended this instalment of ‘5 minutes with’ to 10 minutes to include both speakers, Christina Fee and Amrit Nijjar, who will be discussing Diversity, Equity and Inclusion at simplyIC on the 20th of May.

Christina is a senior communications specialist with more than 30 years’ experience working for some of the world’s biggest brands in the UK and overseas, including Guinness, The AA, DHL/DeutschePost, The BBC, easyJet, eBay, Bupa, McLaren & DS Smith Plc. 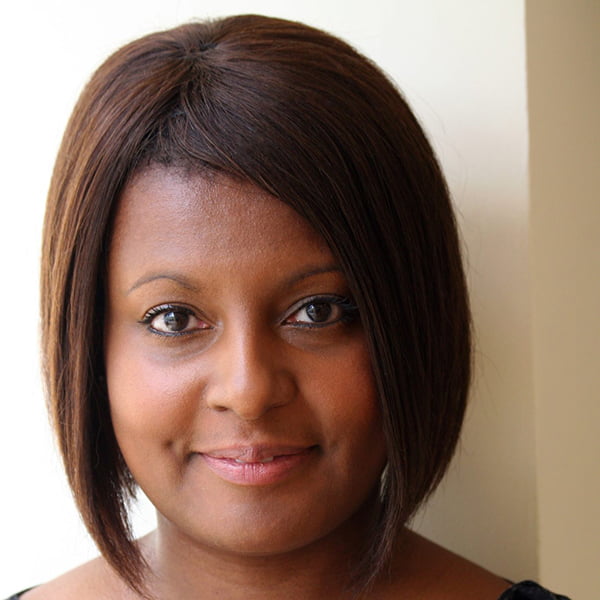 Amrit is an experienced Inclusion and Belonging Manager who works with companies to help them build an inclusive culture where everyone feels safe and able to truly be themselves. She gained global praise for her ‘Proud to be me’ campaign at Tarmac. 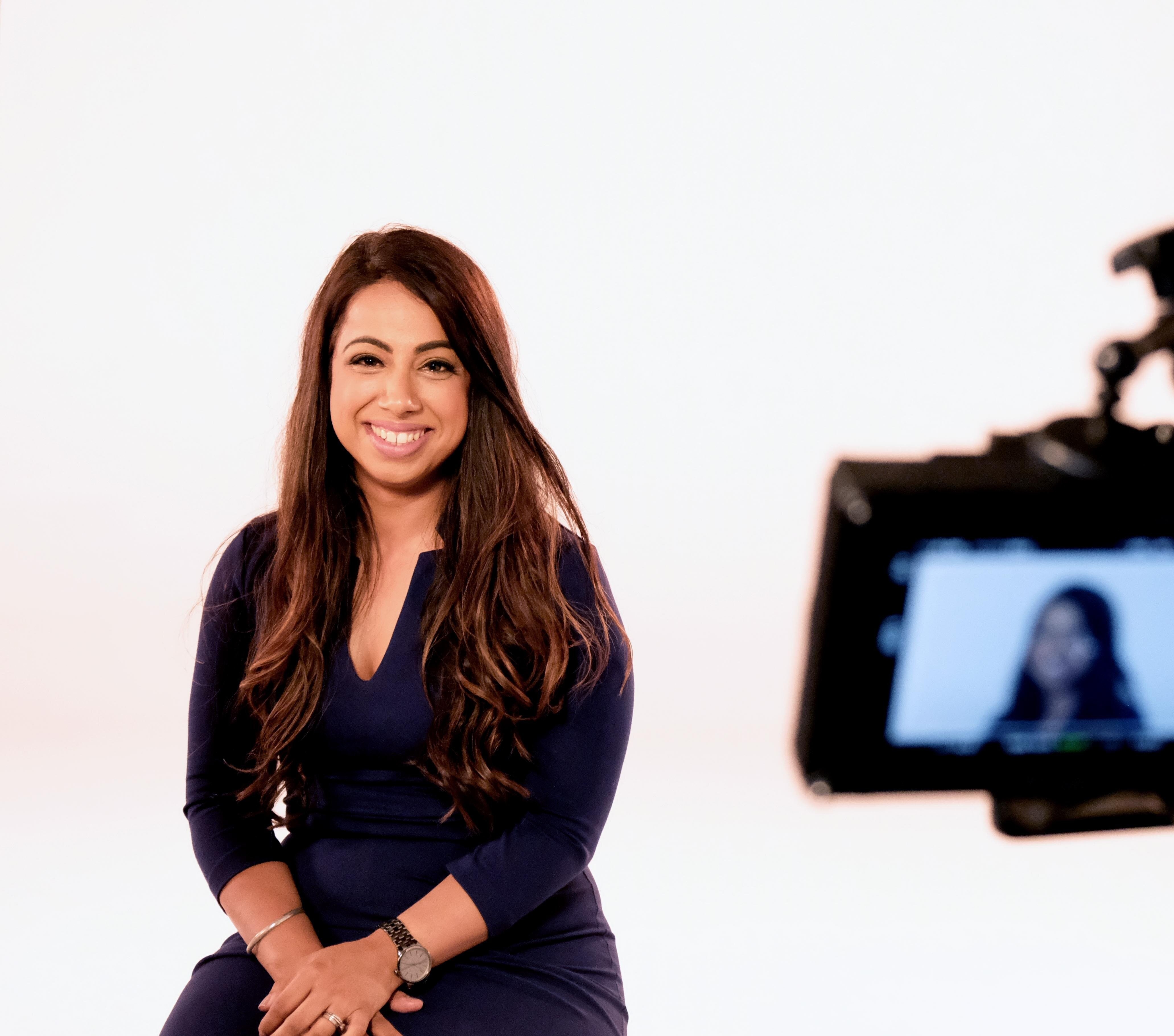 Christina, tell us what it was like working in internal comms 20 years ago.

I specialised in internal comms before it was a thing. It's coming up to just over 30 years that I've been in comms and I chose to specialise in the internal side. I have strayed into the external world as campaigns become more integrated across internal and external audiences. My background is falling into it at the end of the 80s, early 90's and making it up as I went along, totally flying by the seat of my pants.

I discovered an aptitude for it and played to my strengths, by loving writing, loving people, and getting a job working for a print company owned by Transport Secretary, Grant Shapps. I started as a sales and marketing coordinator and emerged 5 and a half years later as comms manager.

My first comms role came from a tiny advert on the back of the Wembley Observer. This was my first global role with Digital Computers, who had offices in Sri Lanka and Singapore. The internal audience got made redundant and I thought my world had ended. A whole host of big assignments followed, including working at Marsh, which was my career blip. On my first day, I found out my line manager had changed, but nobody thought to tell me. You leave a job to go to work for somebody that you connect with and want to learn from. I was early 30s and had been doing it for long enough, so I knew it wasn't really for me.

That's where it went stratospheric, because the next gig that came along with DHL, which was UK based initially, but I got asked to go to Brussels to set up their first ever global internal comms function. While pregnant in Brussels, I was promoted to a group role for Deutsche Post (DHL group), which was 500,000 people worldwide. The whole experience was terrifying, but I like a challenge – I was a bit of a masochist!

Amrit, how have the civil rights protests across the last 12 months impacted your identity within the comms industry, both in terms of how you feel other people perceive you and how you feel?

I am a supporter of it, and I think we can all agree that there has been action bias, where everyone wanted to get comms out but there hasn’t been any real momentum or sustained actions after that. That's the issue I have. I’m Indian and there’s some confusion about if we’re part of the Black Civil rights movement or not. I've had colleagues ask me: do you feel excluded? Or do you feel part of it?

We're all part of it because this is the same struggle, we’re people of colour who are discriminated against and it has to get better. It is interesting because some people associate you with it and some may not. From my perspective, these conversations have been important.

What is the role of internal comms directors and managers in DE&I?

Amrit: If you have a network like we have at Tarmac, you will have seen that this conversation is becoming prominent amongst the extra workload caused by the pandemic. The situation from last year with the George Floyd killing has dominated the inclusion agenda, which has made it obvious that it’s a much wider issue than race and gender.

It's also about disabilities. DE&I covers diversity of thinking, behaviour and interaction. For directors and managers, they need to ask the question: How do we make sure that we keep that conversation open? We don't want inclusion to become associated with only gender and race.

You're not going to solve the diversity issue, especially if your experts are only coming from the top two levels of management. You’re never going to give people who are working lower down in the business the chance to shine or showcase what they know and produce an authentic, diverse picture of your organisation.

We’re two years on from the introduction of gender pay gap reporting. Christina, where are we now compared to two years ago?

There was no gender pay gap reporting back in 2004. When it came to my negotiations at Deutsche Post, I was in a better position than somebody from customer services or sales who hadn’t worked in HR communications with access to privileged information. I chose to handle the conversation, ultimately getting a result for myself and paving the way for others, regardless of what cultural background they were from.

I was doing the final negotiations just before my son was born and it was a tough conversation, but it was one that I chose to have. I chose to rise up and not be given any flannel about where they thought I should sit, because I knew that deals were being done for the boy’s network day in, day out.

Amrit, what perspectives and experience from your internal comms role helped you to do the work that you're doing in the DE&I space?

It’s important to operate with as much logic and compassion as possible. There is a synergy between internal comms and DE&I that we can apply to our own practice in terms of the way that we're thinking. It’s about having a more inclusive mindset with the internal comms that we're doing. We need to think outside of the big DE&I calendar dates and activities.

It shouldn’t be: ‘it's Ramadan, let’s do an article on the intranet.’ We should be thinking of what we can do differently in our day-to-day practice. It’s not enough to bring out your visibly different colleagues for the awareness days. If you have someone who appears visibly Muslim, don't just bring them out for Ramadan.

simplyteam
Women in Comms: Esther Smith: "There's a lot of pressure on line managers at the moment"
Interview
Strategy & Leadership

Women in Comms: Esther Smith: "There's a lot of pressure on line managers at the moment"

The one question you need to answer about returning to work