Being part of such an exciting industry and having so much to share with our readers and simplycommunity means that it was time to bring all the best news together in one place.

Former comms leader for Netflix and McDonald’s, Jessica Lee, is joining HSBC Hong Kong in August as Head of Comms.

As revealed by Provoke Media, Jessica will be leading Asia-Pacific communications at a crucial time for the company, as it focuses on China's $45tn financial services market. 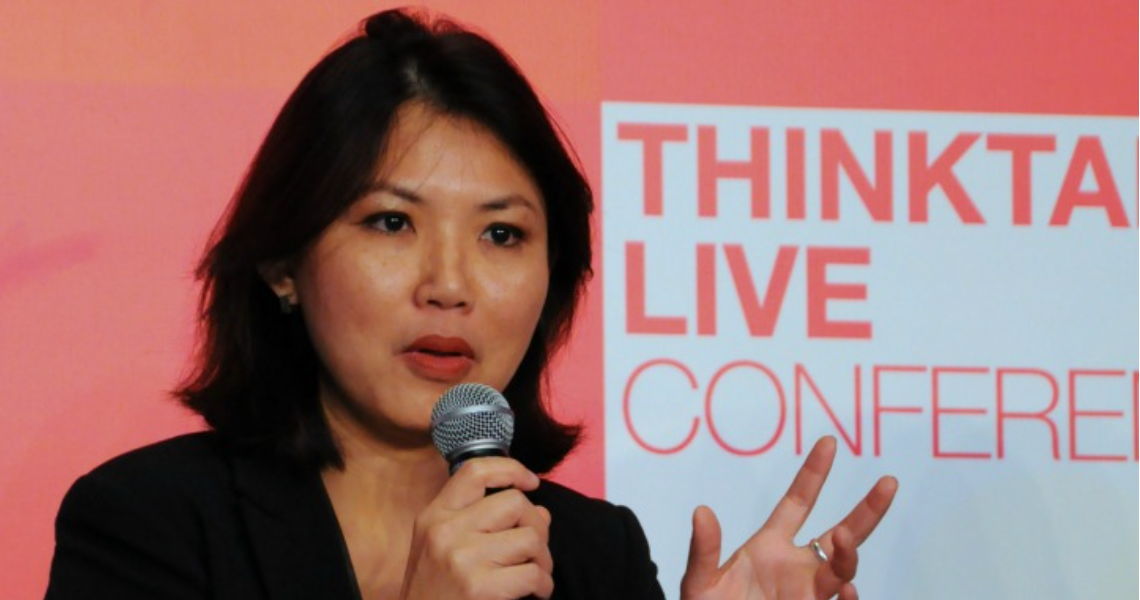 Adding another string to their bow, Microsoft have acquired Nuance Communications, experts in conversational AI and ambient intelligence for a variety of industries, including healthcare.

Nuance currently has customers in 77% of US hospitals and 85% of Fortune 100 companies globally. In a $19.7 billion deal, this presents an exciting opportunity for Microsoft to elevate its current services, such as Azure and Teams. 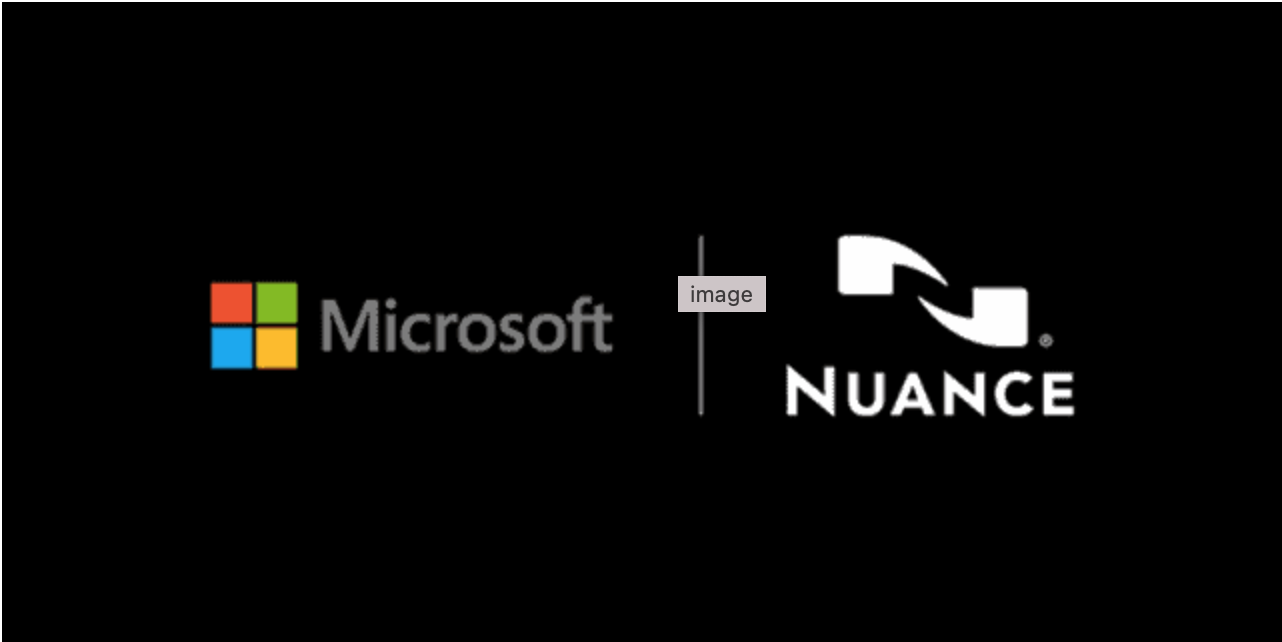 The most exciting update is Smart Publisher, which has a feature called ‘orchestrate’ that allows you to select the priority, schedule, and delivery of content. Once these are filled in, a performance gauge shows how well your content will perform. 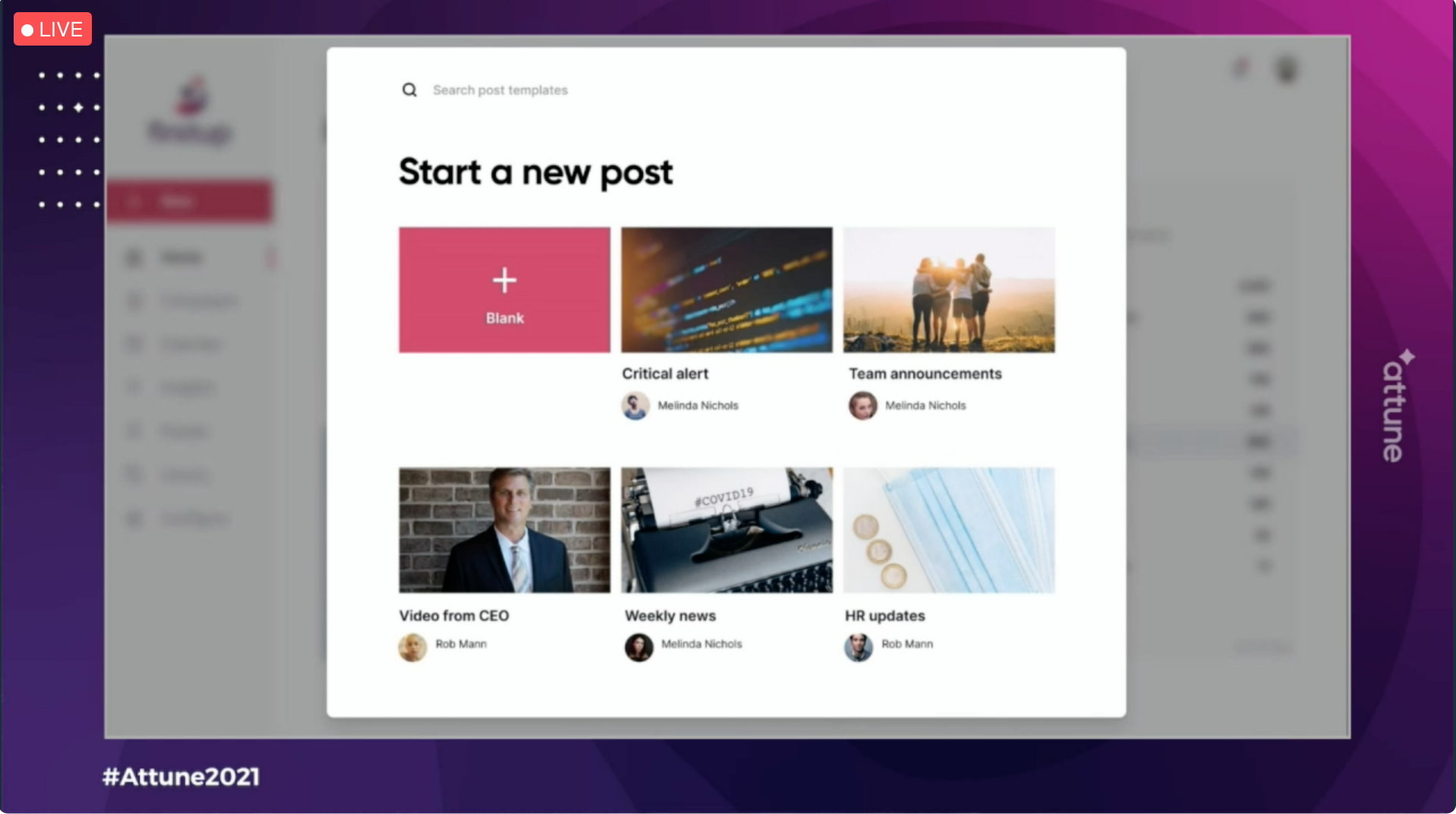 The BBC reported that Google will be taking a different approach to the return to work than its fellow tech giants, Twitter.

Twitter famously announced that employees will be permitted to work from home permanently if they want to.

Google hasn’t taken the same stance though, as an email from the Head of People Operations revealed that employees will be expected in the office at least three days a week from the 1st of September.

Until offices reopen, people can remain working from home, or voluntarily return early next month. 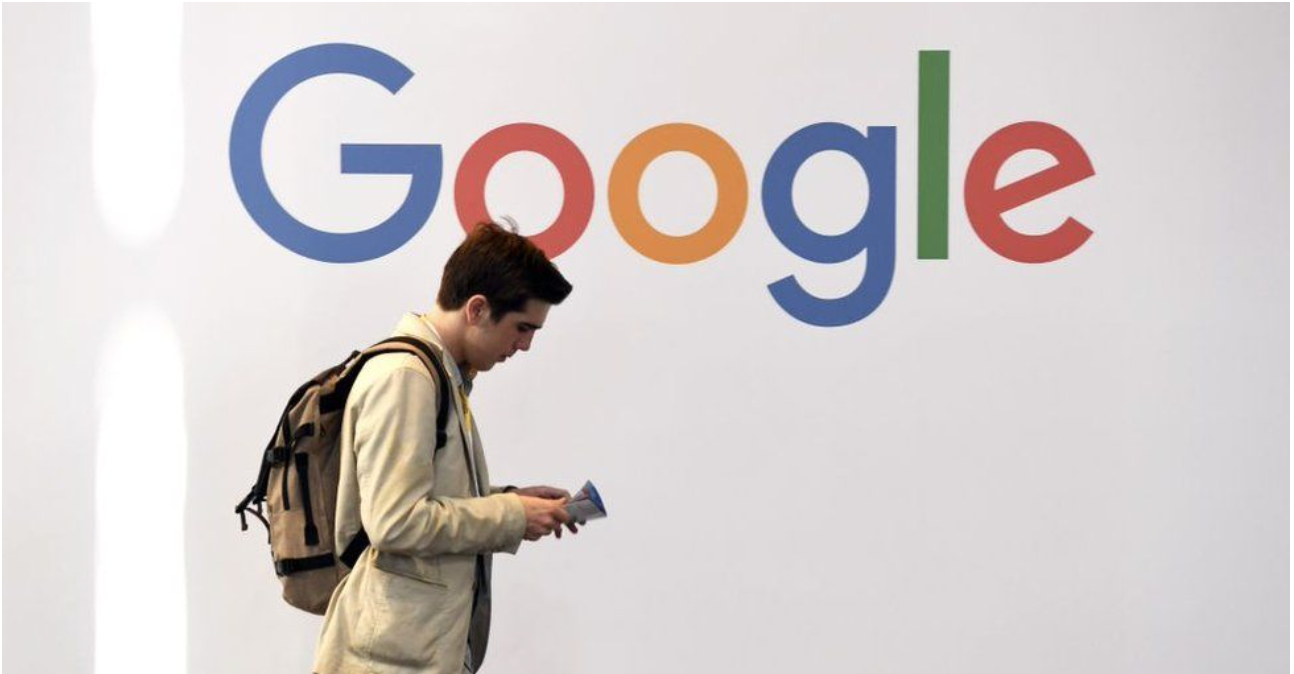 Following the news that Goldman Sachs are insisting all employees return to the office, the company will be opening offices in Birmingham, its largest UK hub outside of London.

Opening by the end of the year, the Financial Times reports that the new site will create hundreds of jobs for keen graduates, in a bid to bring a technology focus to the Midlands.

Goldman Sachs follows HSBC and Deutsche Bank, who also have headquarters in the city. 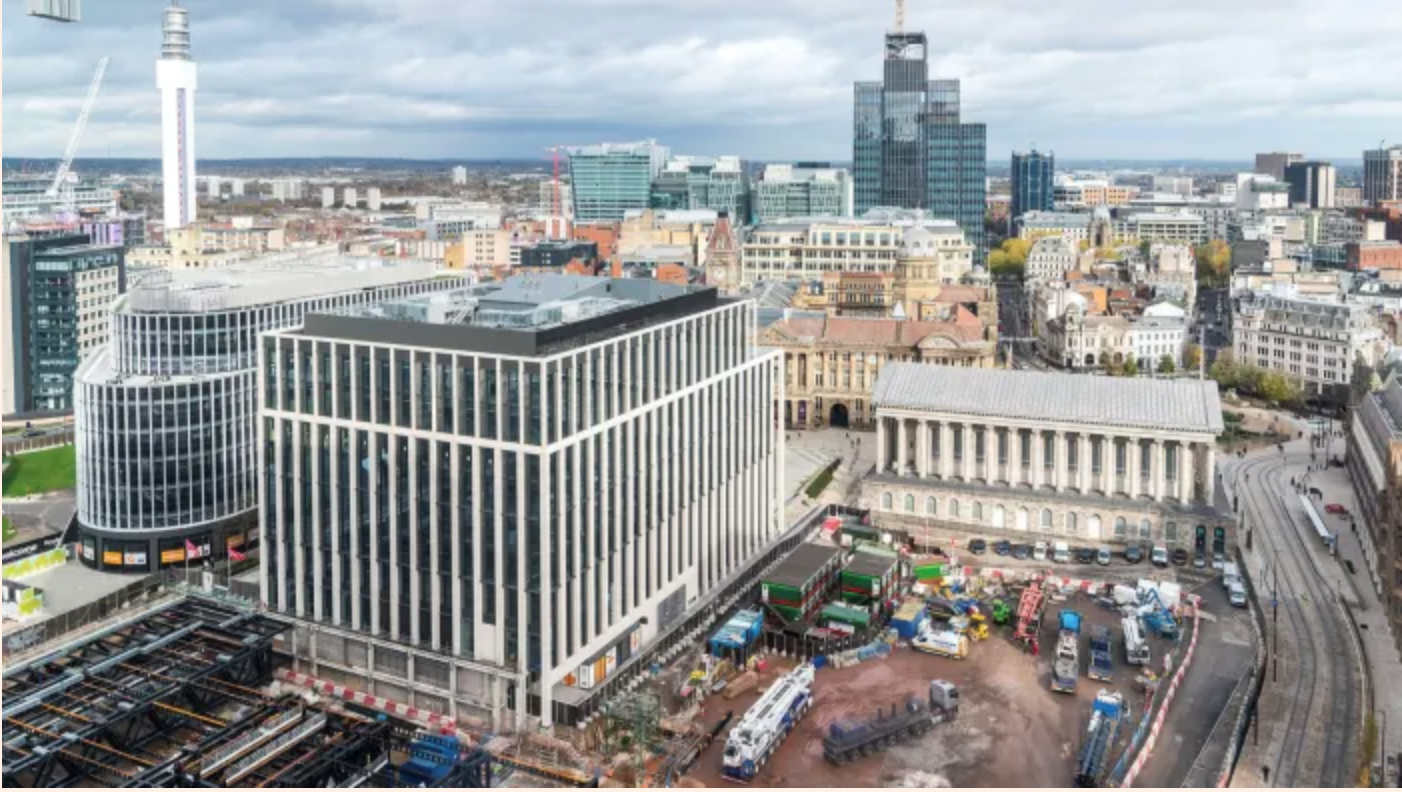 The Guardian reported this week that National Rail and Network Rail websites proved difficult for visually impaired customers as they turned black and white.

The move was a well-intentioned tribute to Prince Philip, but it appears the organisations missed the mark when it came to considering accessibility.

Robin Spinks, the innovation lead for the Royal National Institute of Blind People, said: “As someone who is registered severely sight impaired, good colour contrast on a website is incredibly important. A lack of this makes it difficult for me to read the content and causes headaches and eye strain. It leaves me feeling unwelcome as a customer.” 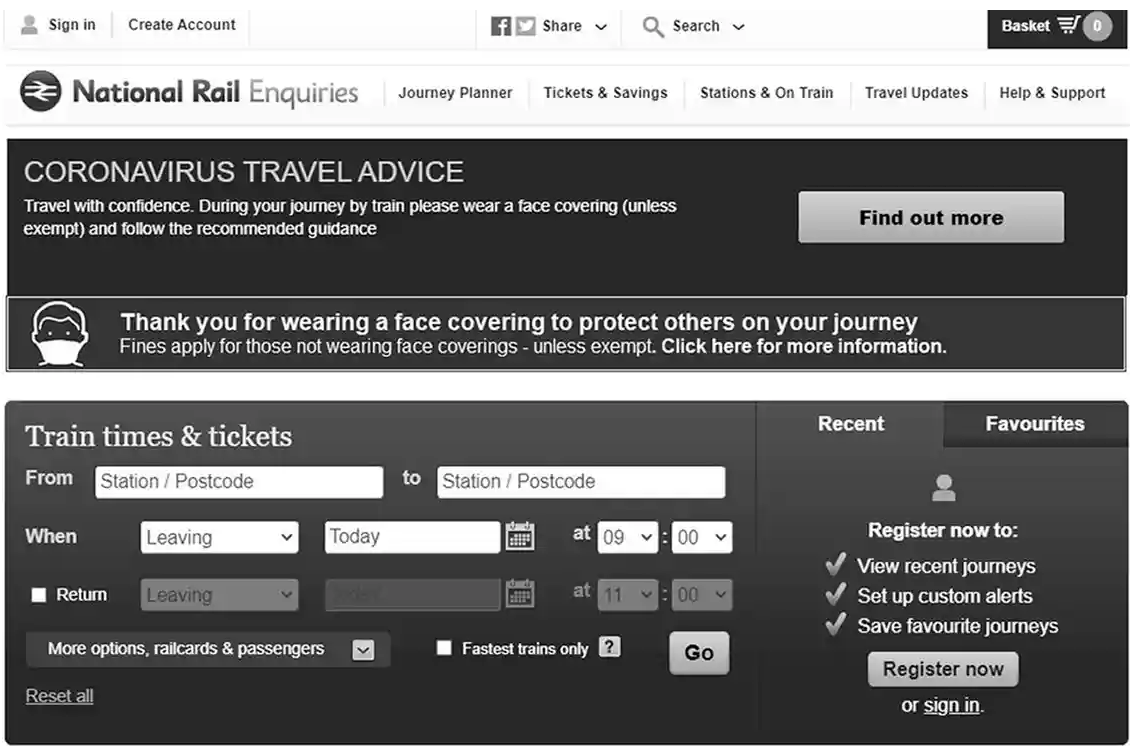 According to a report by broker Jones Lang LaSalle Inc, EMEA firms sold $32 billion worth of properties in 2020 to make up for Covid-19 associated losses.

A third of these sales were office buildings, a 10% increase compared to the year before. The reason for these sales is pretty clear, as companies around the world begin to make post-pandemic plans.

The future of work looks very different to what most people could have predicted. 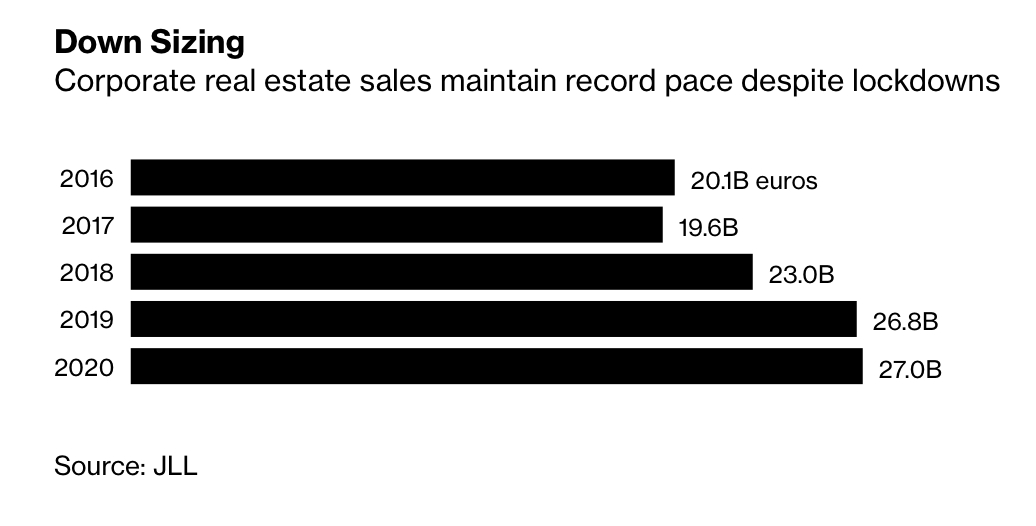