Being part of such an exciting industry and having so much to share with our readers and simplycommunity means that it’s time to bring all the best news together in one place.

Staffing specialist, Walters People, has reported that 62% of professionals have suffered from a workplace burnout symptoms at some point in their career.

Phill Westcott, Director of Walters People said: “Pre-lockdown a culture of ‘the harder you work, the more successful you’ll be’ was really beginning to gather momentum. Lockdown has highlighted to employers and employees alike that increased flexibility, working less hours, and including more ‘me time’ into your working day can actually increase productivity, creativity, and overall work-ethic.” 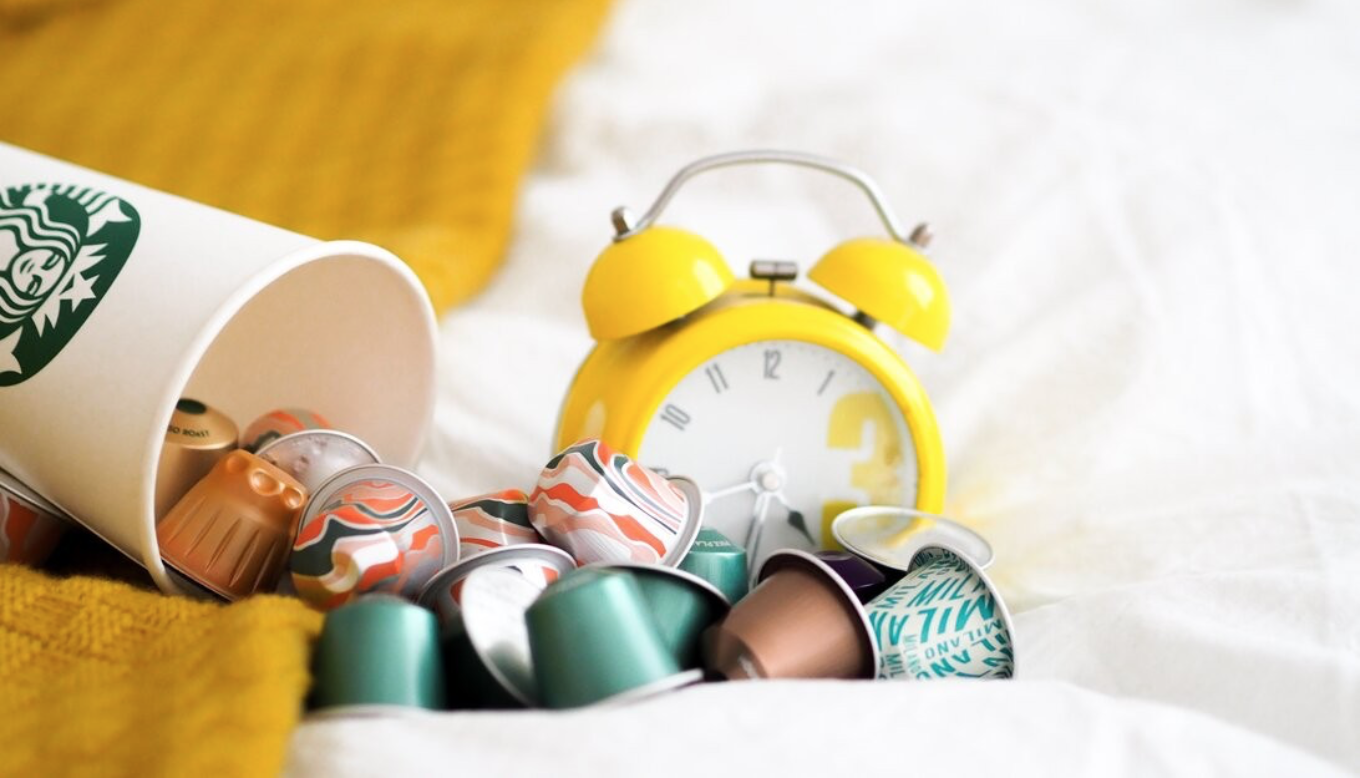 In leaked images that surfaced last week, junior analysts at Goldman Sachs have reported extreme working conditions which saw them working up to 95 hours per week.

The images featured screenshots of an employee satisfaction presentation that revealed claims of abuse, soaring anxiety levels and a lack of work/life balance.

As reported by the BBC, Chief Executive David Solomon has said that ‘going the extra mile is important’, despite the employees’ claims.

However, as a result, Solomon has promised to enforce a ‘Saturday rule’ to give junior bankers time off from Friday evening into Sunday morning. 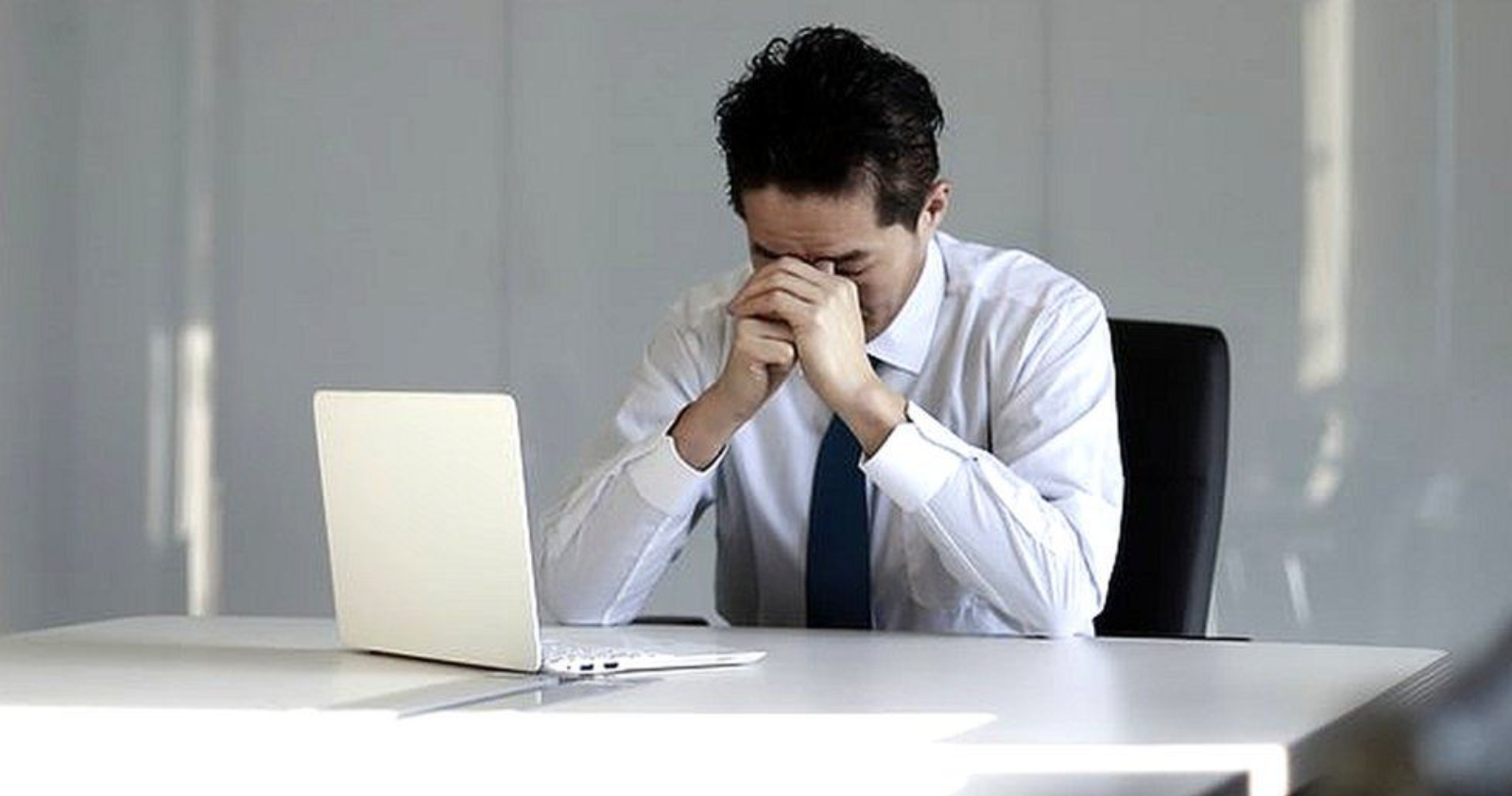 As the title suggests, American investment bank Citigroup have pledged to make Fridays ‘Zoom-free’ to improve work life balance for its employees.

With work life bleeding into home life for many, it makes sense that organisations are taking steps to give back much-needed personal time to their staff.

Chief Executive, Jane Fraser, also set the 28th of May as a ‘reset day’ for the whole company, putting an emphasis on the importance of employee wellbeing.

It’s no surprise that organisations are making announcements like this, following on from the news of burnout amongst junior bankers at Goldman Sachs. 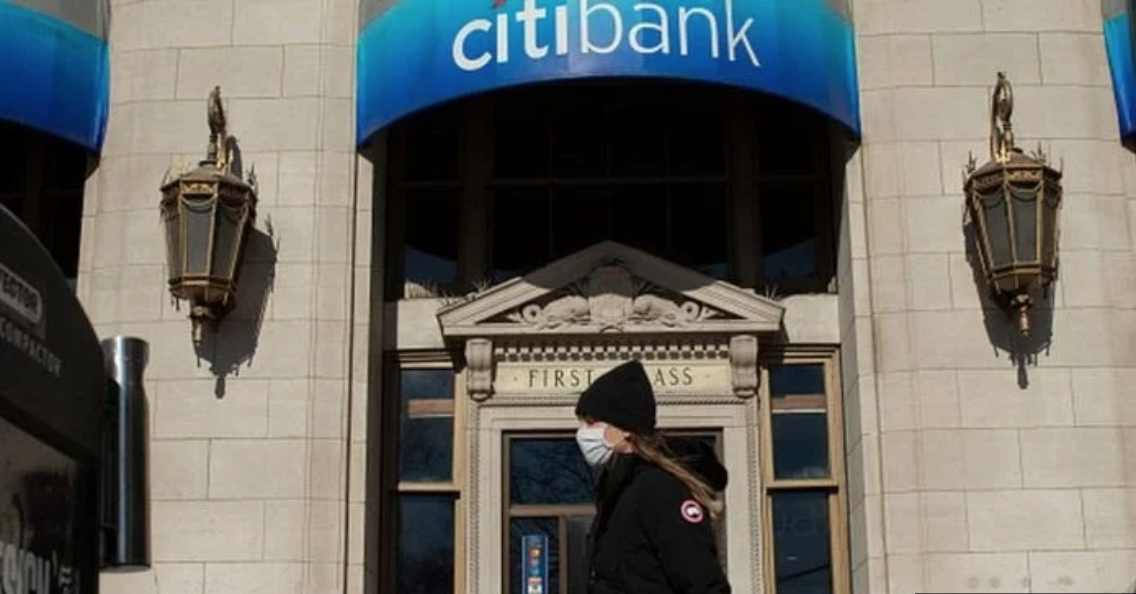 Despite Boris Johnson’s claims that ‘cities will soon be full of buzz again’, there is a call for flexible working practises to continue post-pandemic.

The news of an official consultation into flexible working hit the press on the 24th of March, and is due to begin later this year.

It is thought that it won’t be left to employers to decide what they’ll offer employees, but they will be given the choice and ability to set their preferences.

Ministers from the Department for Business, Energy and Industrial Strategy are working towards creating a ‘simple legal right to work from home.’ 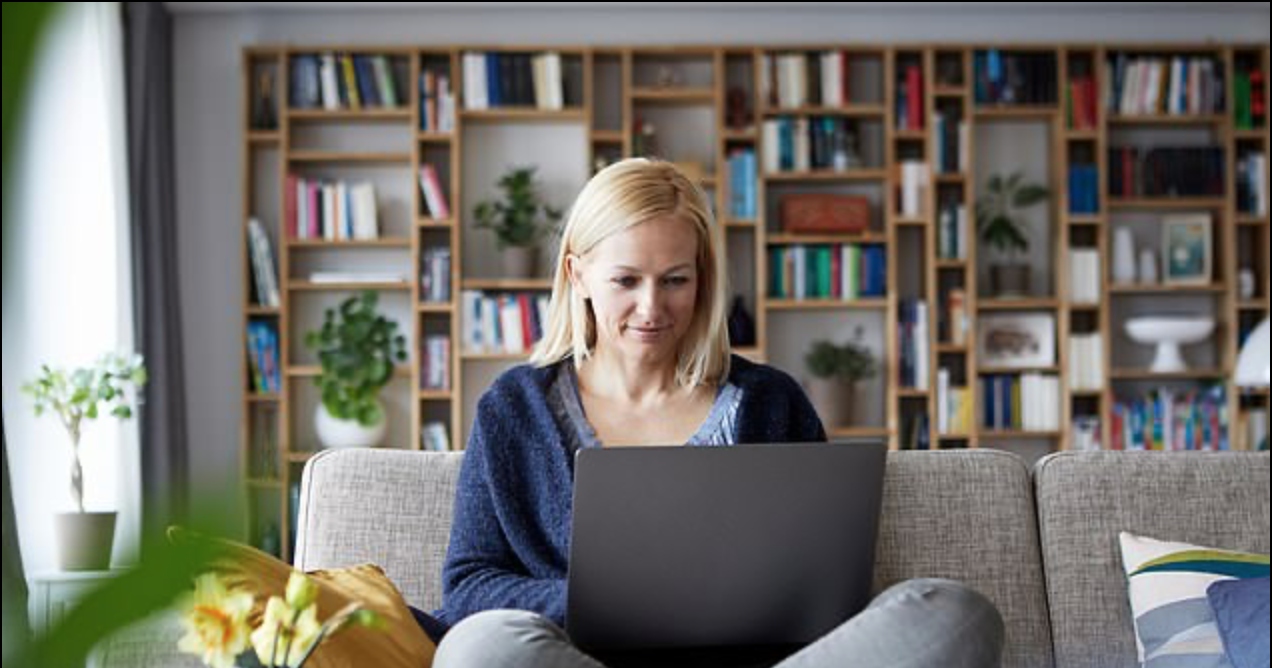 A new time-saving feature is coming to Teams, with Microsoft launching a real-time transcription service on the platform.

Available to Enterprise users, the AI-powered update is able to identify speakers’ names and distinguish between each one by listening to specific nuances in speech.

The audio is automatically transcribed and linked to each participant’s avatar which appears on the right hand side on Teams desktop. The file can then be accessed by the meeting organiser in their Exchange account.

We’re particularly excited about this one – writing up interviews is about to get easier! 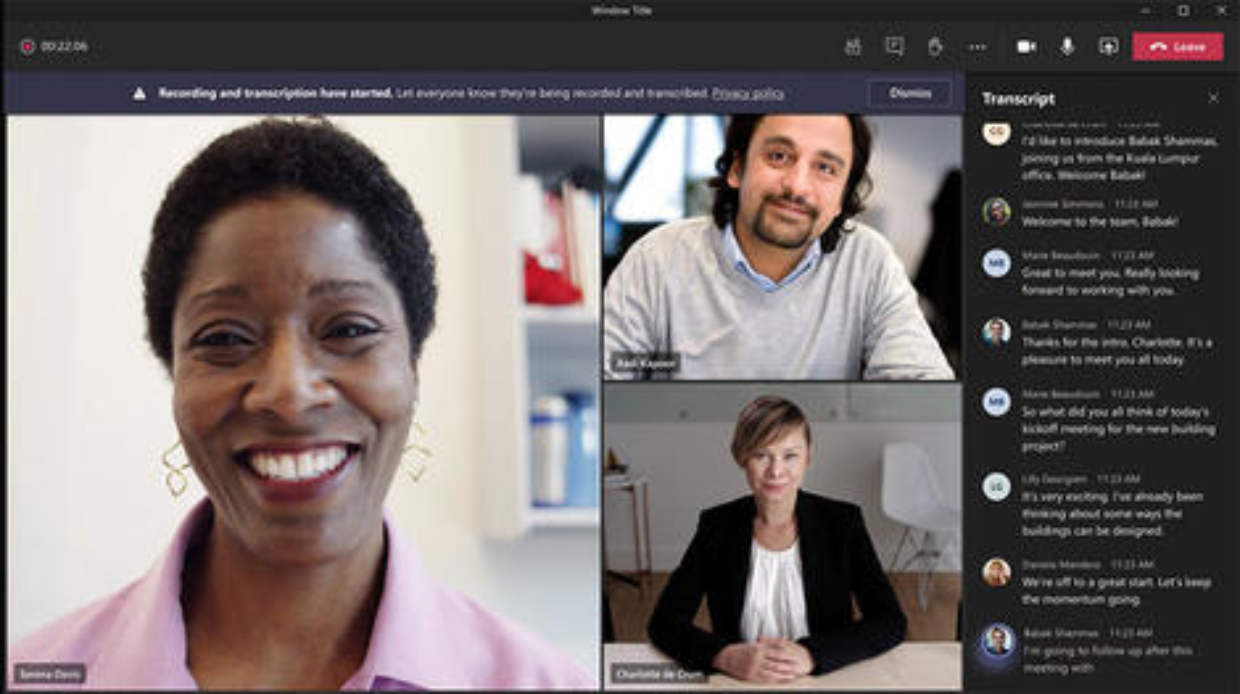 If you’d like to keep in touch with all our news and events, why not sign up to our newsletter.

Thanks for the roundup Laura, but how do I switch on that real-time transcription service in MS Teams? :)