Being part of such an exciting industry and having so much to share with our readers and simplycommunity means that it’s time to bring all the best news together in one place.

Cybersecurity expert, Kaspersky, has revealed that employees are suffering from the effects of employer surveillance, including increased anxiety levels and fears over job security.

The latest research published by the firm found that 46% of UK workers are staying logged on later than needed while working remotely, even with tracking software installed on their devices.

Working longer hours whilst at home isn’t the issue here – it’s the lack of trust organisations have in their employees to do a good job. The data shows that the rise in presenteeism comes from leaders, as 37% of people confirmed that they are constantly checked up on to ensure they are logged on and working. 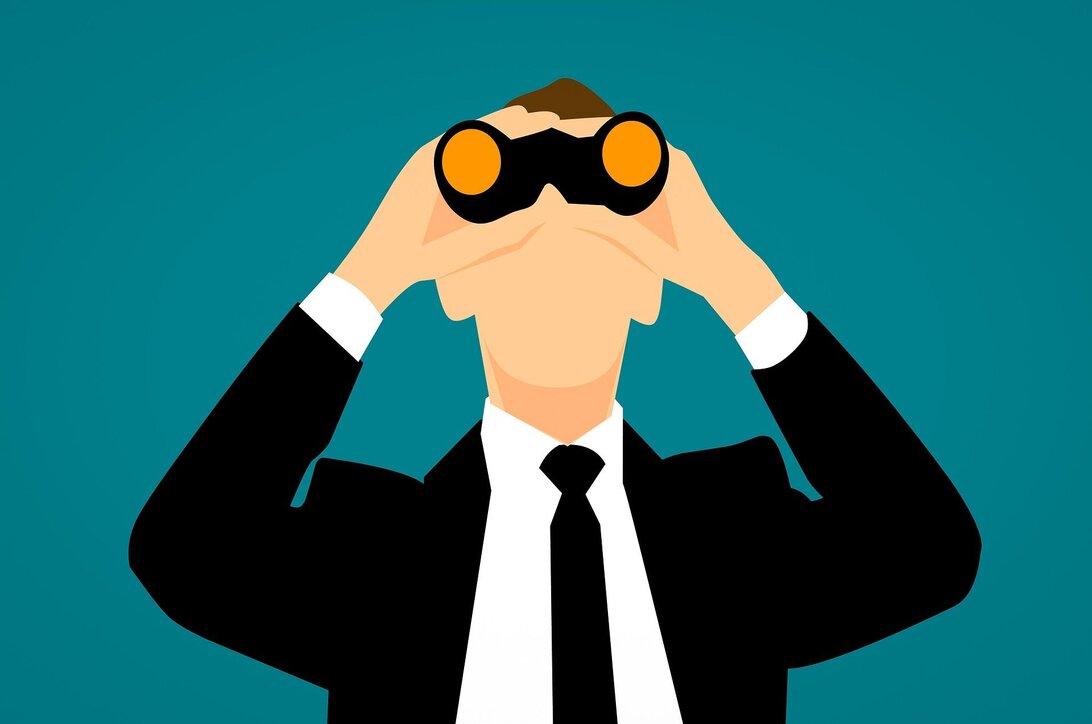 On the 4th of April, it was reported by tech news website The Verge that millions of Facebook users had been affected by a leak of personal data.

Insider confirmed the leak by viewing a sample of the data, which saw email addresses, phone numbers, full names and locations posted on a hacking forum which could be used to commit fraud. 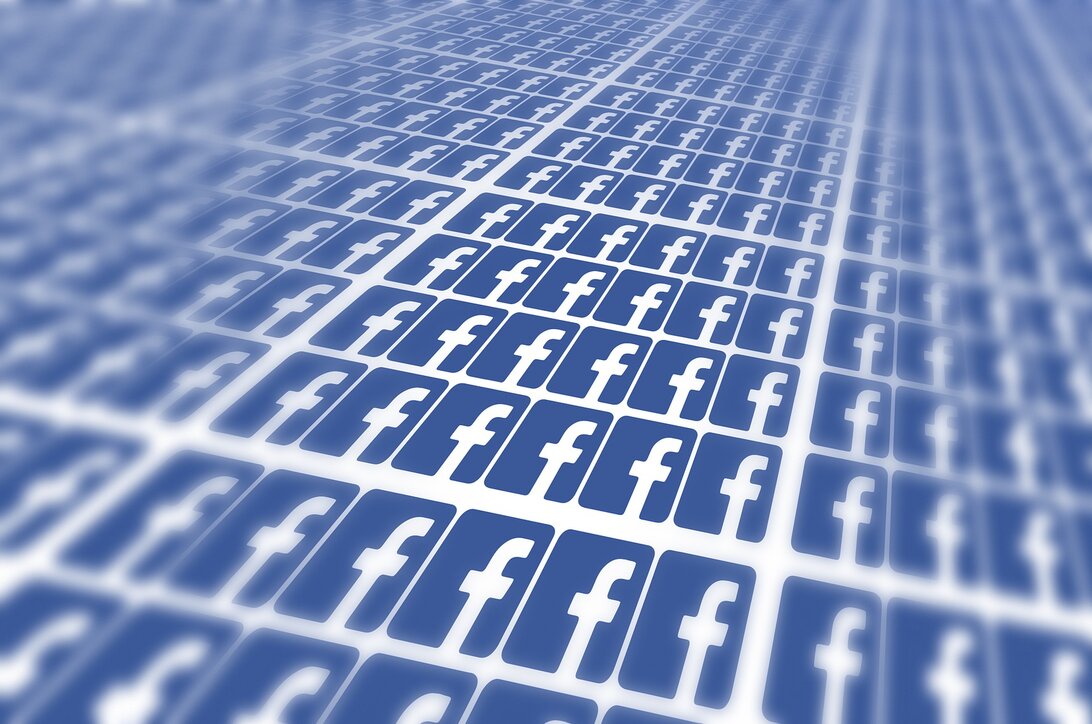 A new feature is coming to Microsoft Teams in May, enabling users to join a call with a simple code. This move follows the success of the same feature available on Zoom.

With so many video calls to attend, anything that makes this easier is a great idea, in our opinion! Not just for convenience, but for security reasons too.

Zoom-bombing became an unwelcome phenomenon in 2020 as Zoom calls were infiltrated by hackers displaying adult or offensive content. The new digital codes on Teams will be assigned to each user to ensure a secure connection. 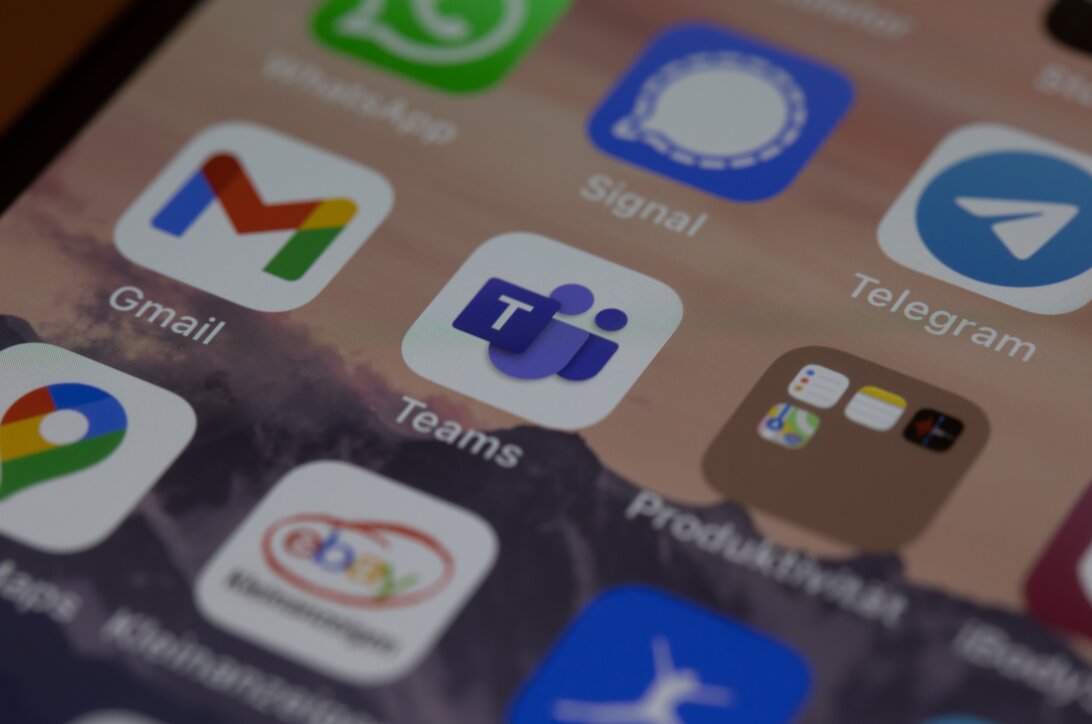 Banks HSBC and JP Morgan join Nationwide in announcing long-term provisions for remote working. The organisations have seen the benefits of flexibility within their teams and plan to keep it in place post-pandemic.

In a letter to shareholders, JP Morgan’s Chief Executive, Jamie Dimon said that 10% of the US investment bank’s 255,000 employees can work from home full-time, whilst other staff will continue to work remotely some of the time.

For HSBC, the focus is on its UK-based call centre staff, with discussions currently taking place to potentially allow 1,200 employees to continue working from home permanently. 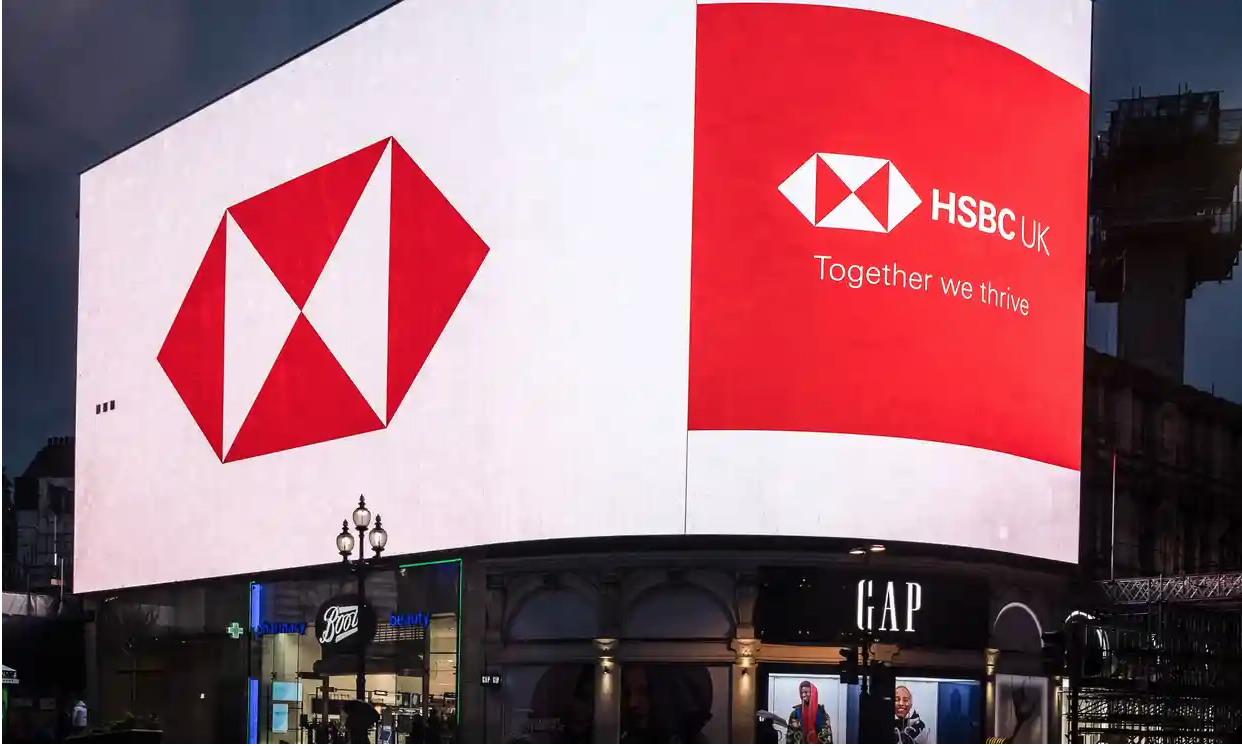 Tech giants such as Google, Facebook and Amazon need to watch out, as a new UK regulator called The Digital Markets Unit (DMU) sets out to tackle market dominance.

As reported by the BBC, DMU will be based within the Competition and Markets Authority and create governance for relationships between tech companies and their users, regardless of size.

New codes of conduct put together by the regulator will be for businesses wanting to advertise and for news companies sharing their journalism. These will be subject to being officially made a law. 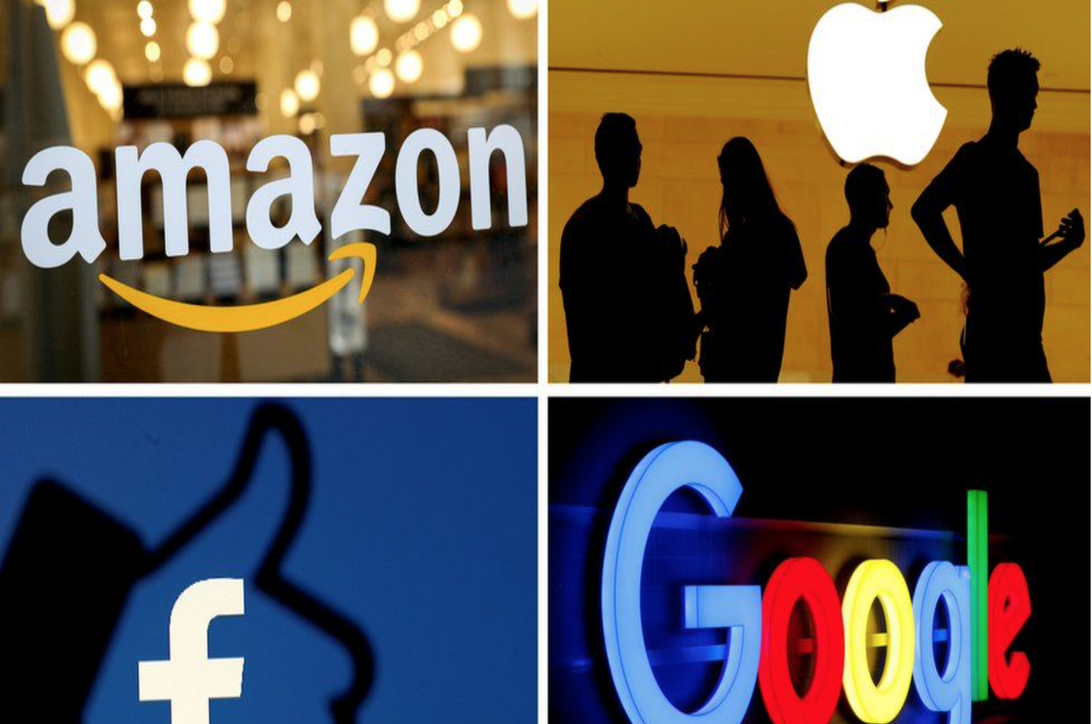 Management consulting firm, McKinsey, has released the findings of an employee survey into the future of work.

It has emerged from the results that employees across the board are feeling anxious, mainly because of a lack of clarity from employers about what lies ahead.

Although organisations globally are announcing widespread adoption of remote working or a hybrid model, it appears that employees are becoming burnt out and there is a real risk to productivity without clear answers.

The survey revealed that ‘employees who feel included in more detailed communication are nearly five times more likely to report increased productivity.’ You can read the full report here. 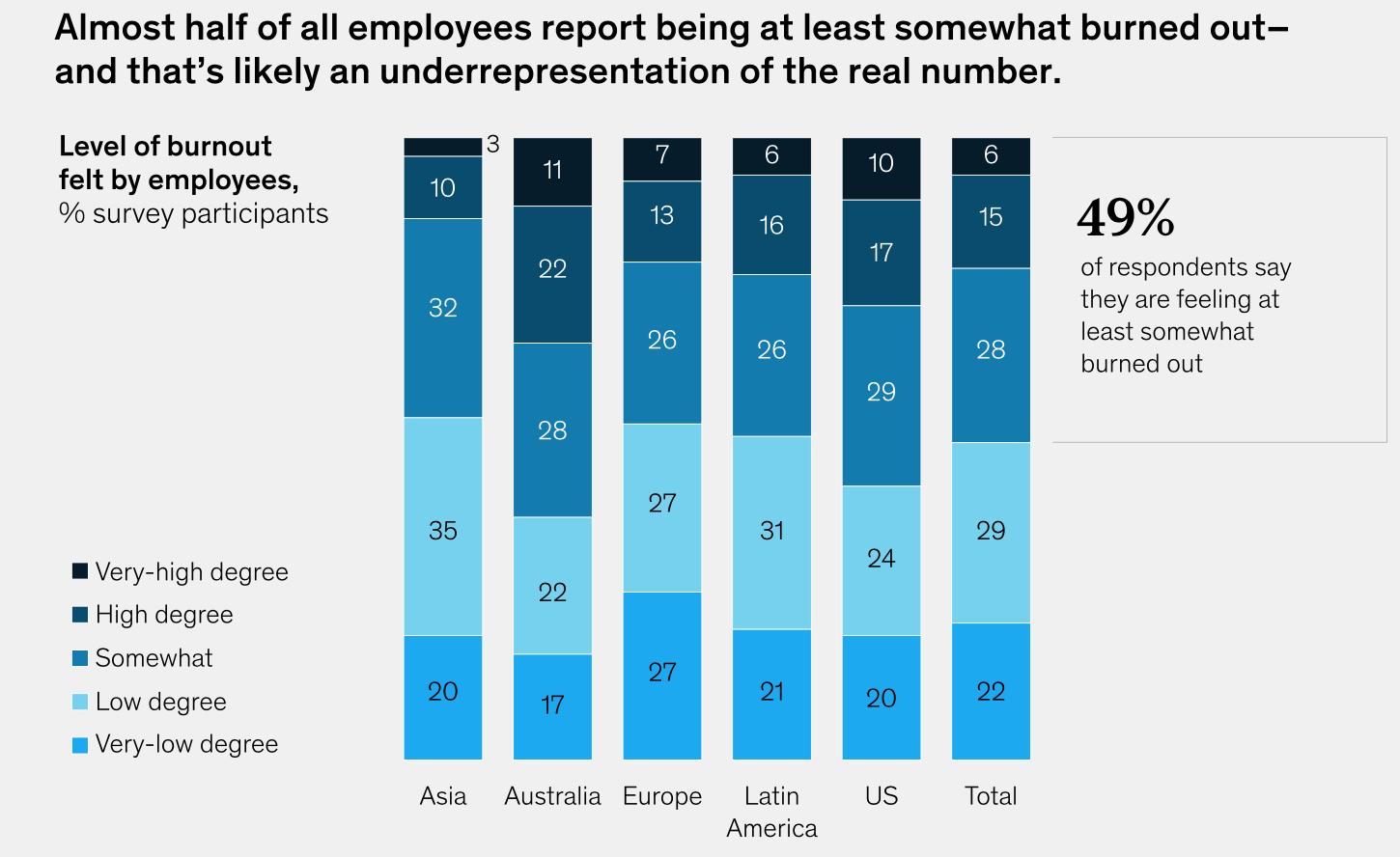