Trends, updates and a warning from MI5

Microsoft’s 2021 Work Trend Index was released this week; an in-depth report into how 2020 has shaped – and will continue to shape – our working lives.

You can read the full report and see the matching infographics here. 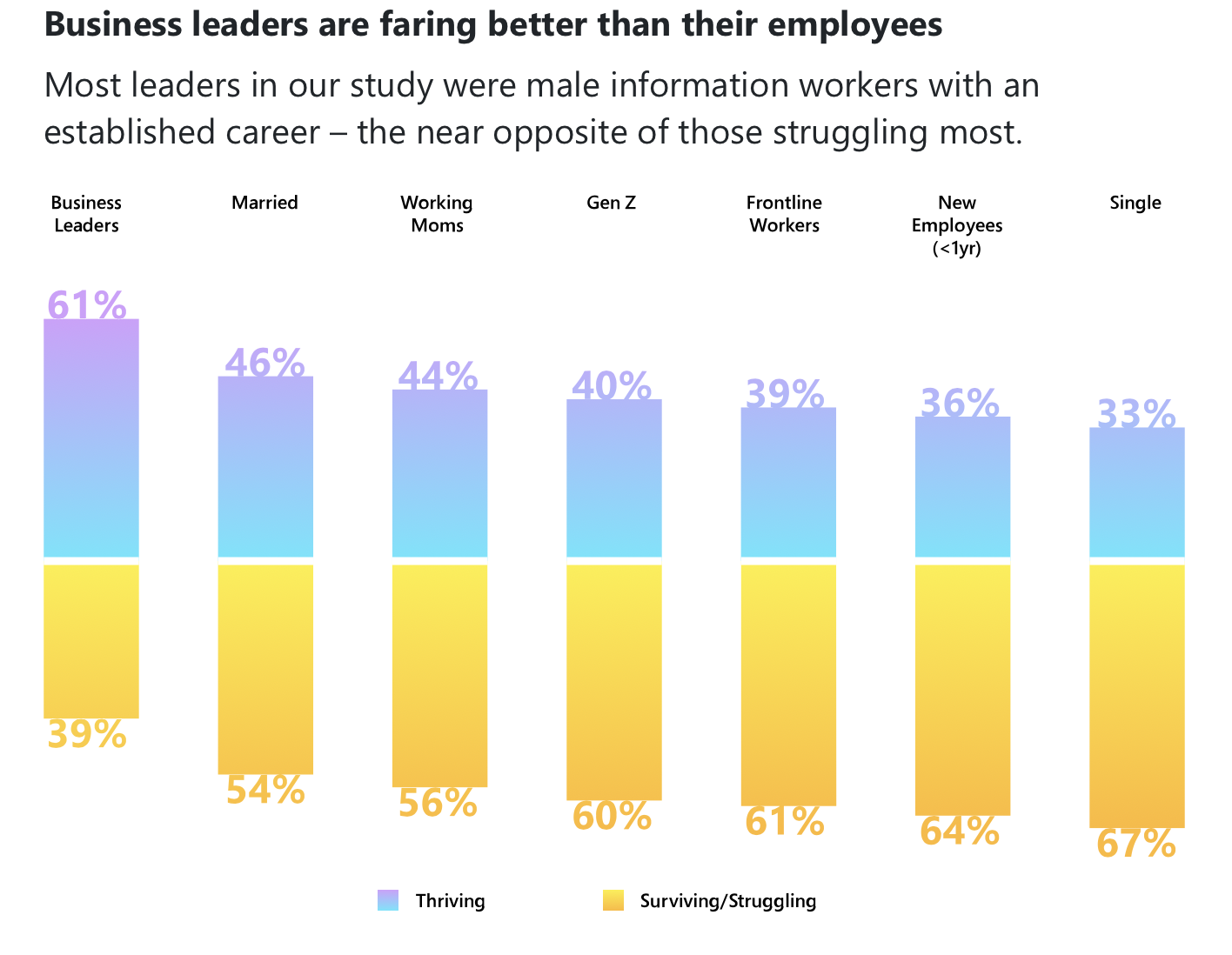 As reported by The Guardian, the Government have revealed that 70% of employers who took part in a flexible working taskforce survey, agreed that home working had either boosted or made no difference to productivity.

Peter Cheese, Chief Executive of the Chartered Institute of Personnel and Development (CIPD) and co-chair of the taskforce said: “This is an opportunity to shift ways of working, which have barely changed for generations. It will allow more people with other life commitments to participate in work and improve wellbeing.”

The taskforce guidance could force companies to publish flexible working data and allow new recruits to apply immediately for flexible working, instead of waiting the current 26 weeks. 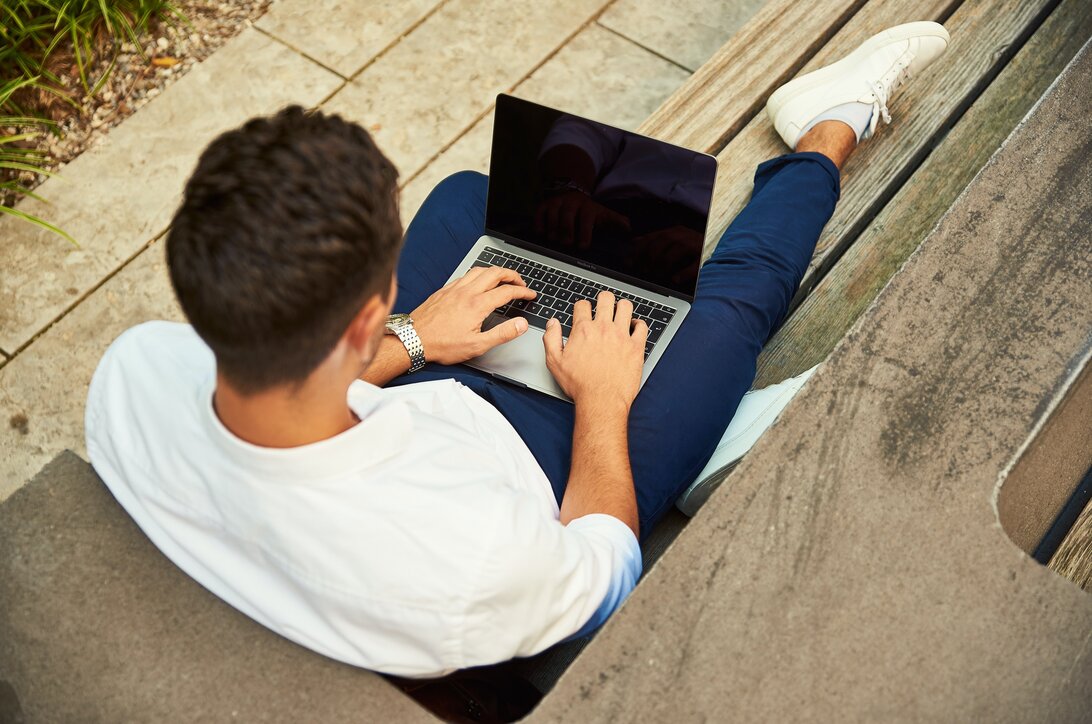 This announcement by Google isn’t as terrifying as it sounds, but it certainly will push its users to get their online folders in order.

As reported by the Daily Express, there are two reasons that your data on these flagship Google services will be removed: 1. If you’re classed as ‘inactive’ for 2 years, and 2. If you exceed your storage limit for 2 years.

The new policies come into force from the 1st of June, and it’s been promised that users will be given plenty of notice if they’re likely to lose personal data, so fingers crossed! 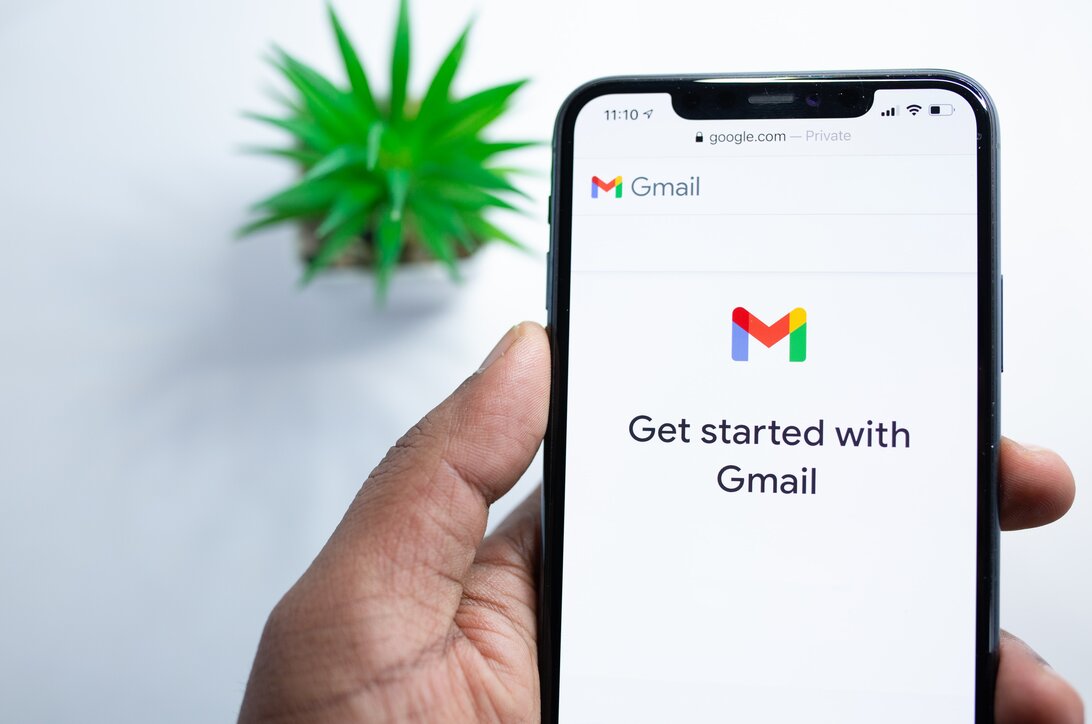 We love a Microsoft update at simply, and this one is no exception. If you’re an avid Teams user (who isn’t?), then you’ll know that currently you have to set a meeting to record manually.

The new feature was confirmed when the company responded to a query on its UserVoice forum, saying that they were “currently working on this request” and would “share an update as soon as one is available.”

Following Zoom, who have offered automatic recording for a while, Teams is eventually going to provide the option to transcribe meetings too. There’s no date for this update yet, but hopefully it’ll be on our screens soon. 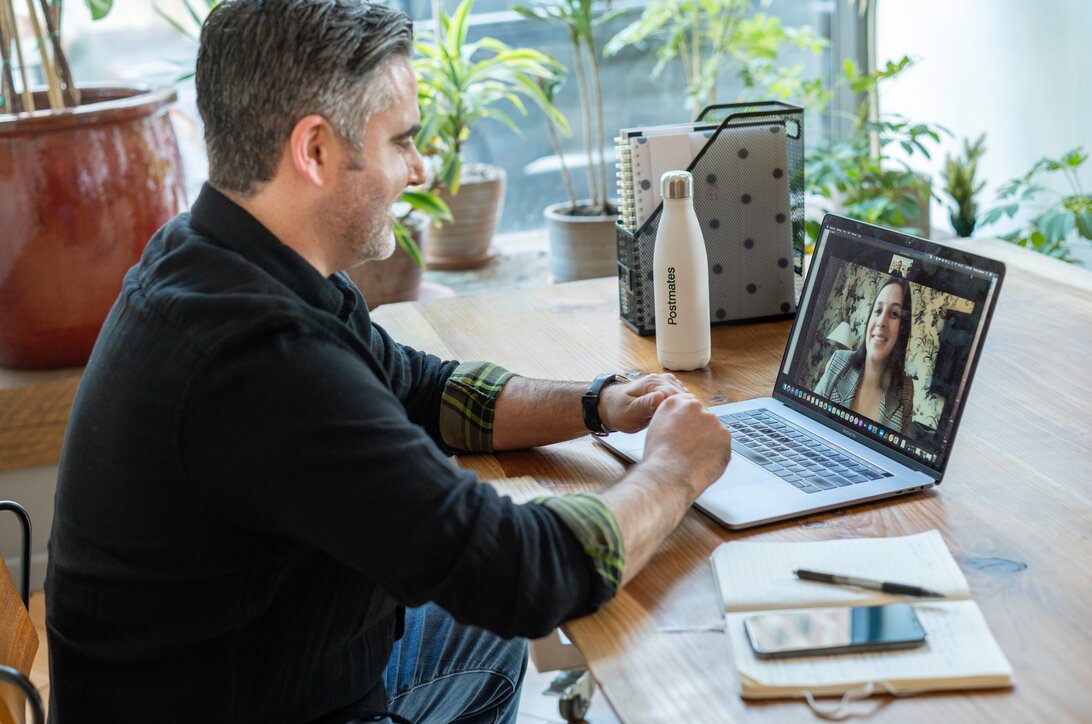 Following an announcement in December that Google would require its employees to work from the office three days a week post lockdown, the company has gone back on this by agreeing to let 20% of employees work from home.

An email from CEO Sundar Pichai told employees that they can request to permanently work from home or work from different offices, as reported by CNBC. However, this change may mean an adjustment in salary.

Pichai said: “Before the pandemic, we had thousands of people working in locations separate from their core teams. I fully expect those numbers to increase in the coming months as we develop more remote roles, including fully all-remote sub teams.” 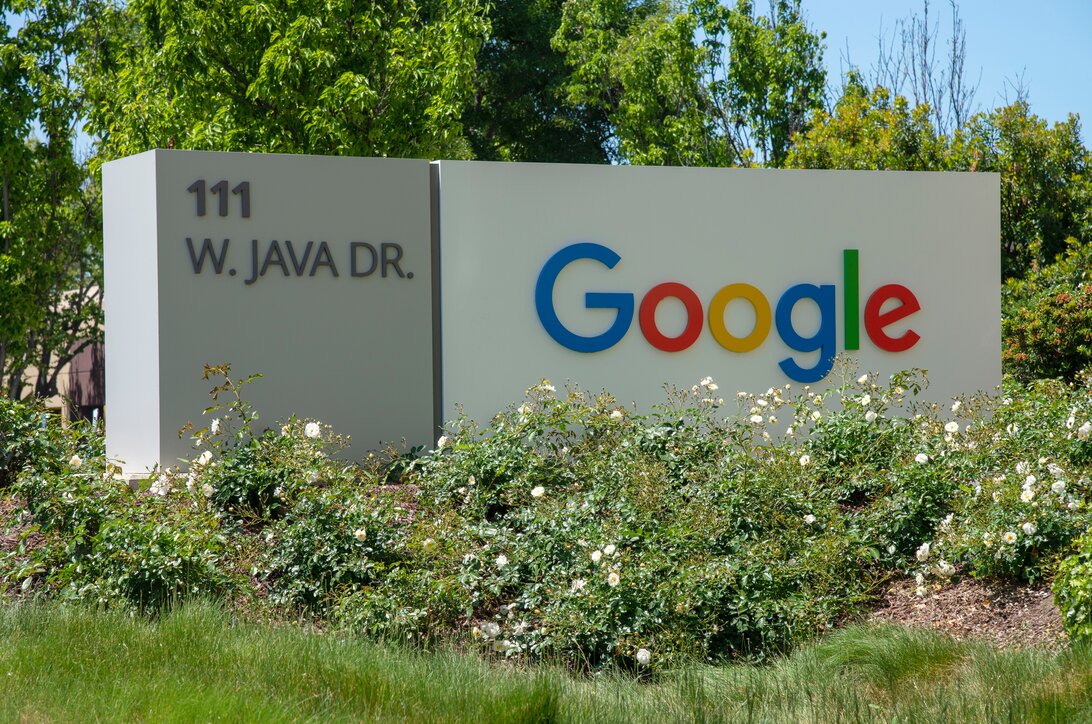 Internal communicators are well-known for building communities, not just within their roles, but also on professional networking site, LinkedIn.

The BBC reported this week that MI5 have warned that spies are using the platform to try and find out company secrets.

This news takes fake profiles to the next level, as 100,000 UK Nationals have been targeted by foreign spies over the last five years. A campaign called ‘Think Before you Link’ has been launched to combat the theft of sensitive information from employees. 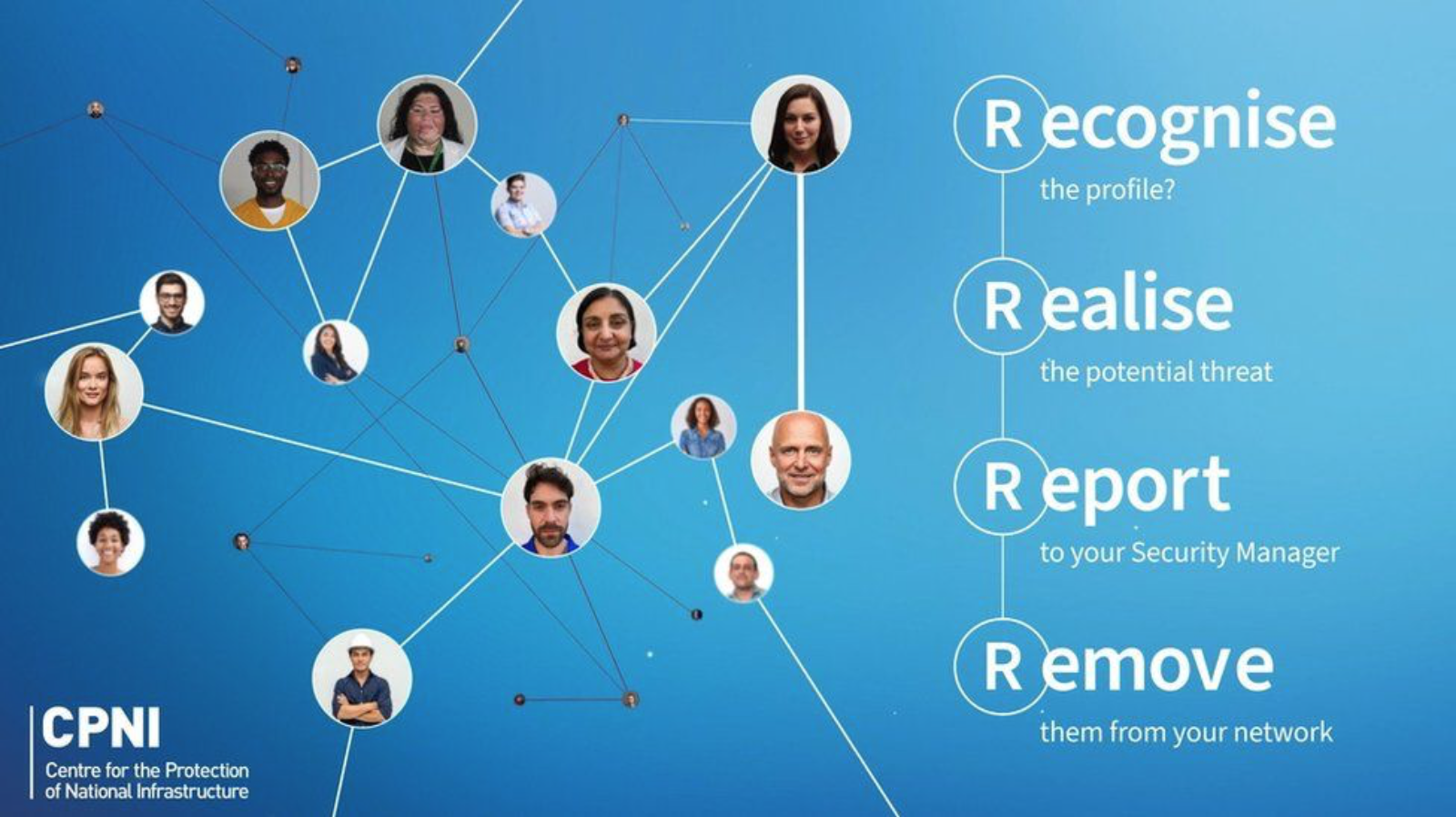 We are the editorial team behind the simplycommunity.
Follow
177 Contributions
26 Followers
13 Following

simplyIC 2021: Keeping it sweet at Mars

We and selected partners, use cookies or similar technologies as specified in the cookie policy.
You can consent to the use of such technologies by closing this notice.