Jonathan Phillips updates us on what to expect from Microsoft Spaces

After much speculation, Microsoft has confirmed the release of Project Moca - or also known as Microsoft Spaces.

Microsoft Spaces will allow users "organize your content your way". Moca acts like a centralized hub for users to put their To Do lists, documents, Sticky Notes, contacts, emails and events. Each space has its own flexible canvas, allowing users to customize and view content in their preferred way. 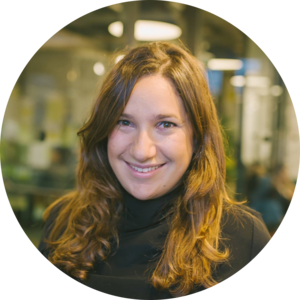 I am a multiple award-winning employee engagement and internal communication specialist.